There are about 46 different alphabets in use today and about 7,000 languages, excluding dialects.It is no surprise, therefore that at some stage, there arose a great need for a common language for international communication;a lingua franca. 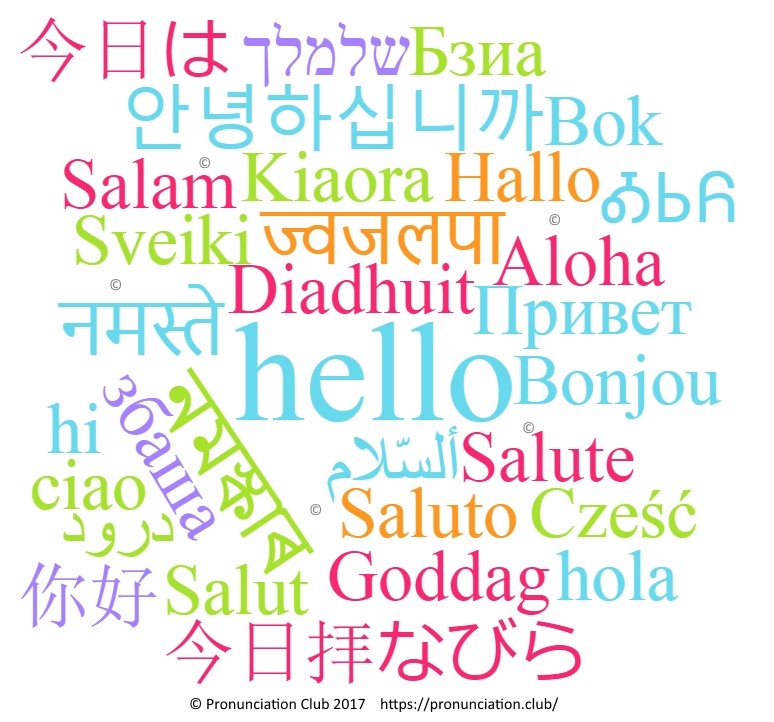 The English language has become the international lingua franca.It started with the spread of English during the colonising of the British Isles and during the British Empire the English language spread to about 25% of the world. The American post war boom increased the spread of English via trade, music and movies and the birth of computers and the internet have also helped English to become a global language.

Unfortunately, English pronunciation is not easy to learn because it is not a phonetic language: the spelling and the pronunciation do not always match. There are 26 letters of the English alphabet but at least 45 sounds of English which means each letter of the alphabet can have one or more sounds. The letter ‘a’ for example, has seven different sounds!
The English words ‘to’, ‘too’ and ‘two’ have the exact same pronunciation and the word ‘read’ is both present and past but each is pronounced differently.

Fortunately, there is an ‘alphabet franca’!

The International Phonetic Alphabet (IPA) is perfect as an alphabet franca. It consists of symbols and each symbol represents one sound. Every sound, in every language, has a symbol in the IPA. Think how useful this is for both phonetic and non-phonetic languages. It is also an excellent alphabet franca for all the different language scripts.

Look at the word ‘cafe’. It has the same pronunciation in some languages, even those that have different alphabets. Look at the alphabets of the languages and compare them to the phonetic alphabet; the phonetics are the same for every alphabet!
While the English alphabet is useful for spelling and writing, 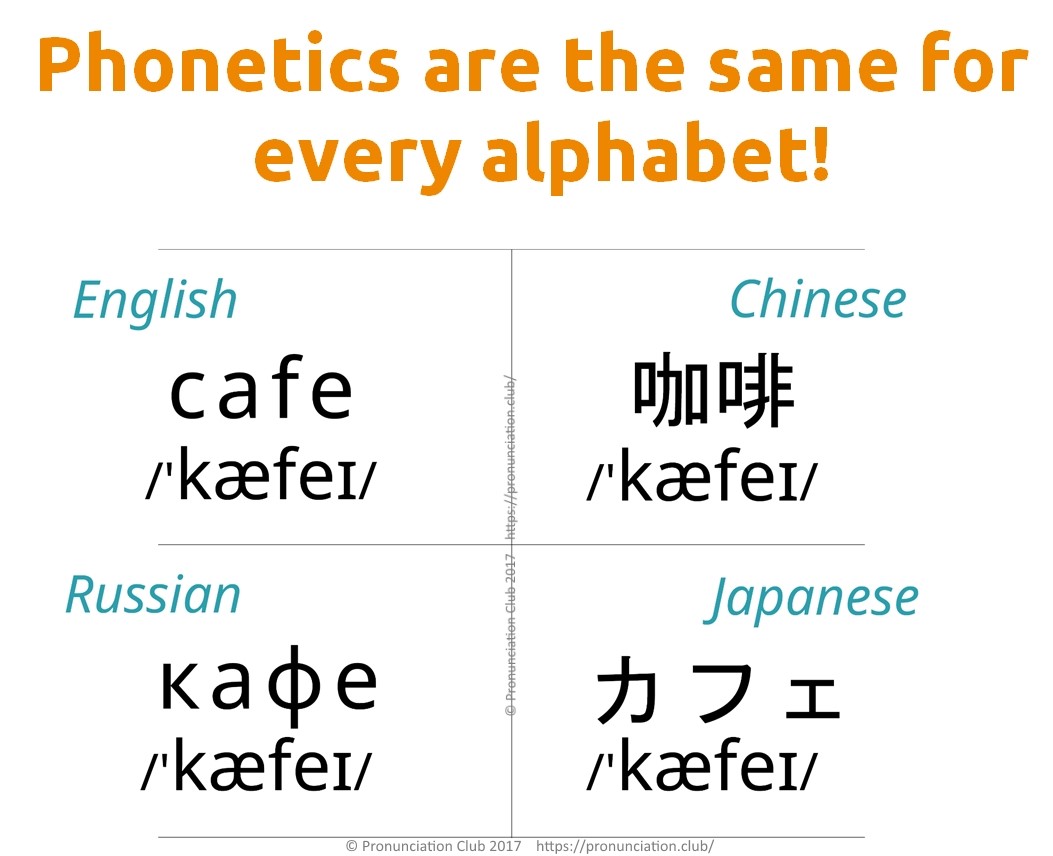 the International Alphabet is more useful for pronunciation and speaking.

The word ‘international’ has the same or similar spelling in many languages and each language has its own pronunciation and syllable stress for it, which can be confusing. This is also the case for many words which have similar spellings.

Here is the English pronunciation for the word ‘international’. The IPA clearly shows the pronunciation and exactly where the stress is.

It is the solution for the main pronunciation problems in most languages.
For Students and teachers or for anyone interested,a free interactive soundboard showing the sounds of the English language / Lingua Franca using IPA can be found using the link below. By selecting their native language the users will instantly see the language sounds which are the same in English. They will also see the sounds which they might have problems with when learning English or teaching English to their students.
/’veri ku:l/ !

Marianne Jordan is a freelance TEFL teacher, author and teacher trainer. She has 20+ years experience in all levels in various countries.  She has written 5 x 200 hour English language courses (awarded levels 3 & 4 by FETAC), course books for 'Learning English in Ireland' and online interactive pronunciation soundboards and courses including 'Phonetics Builder', the easiest way to learn or teach the IPA!